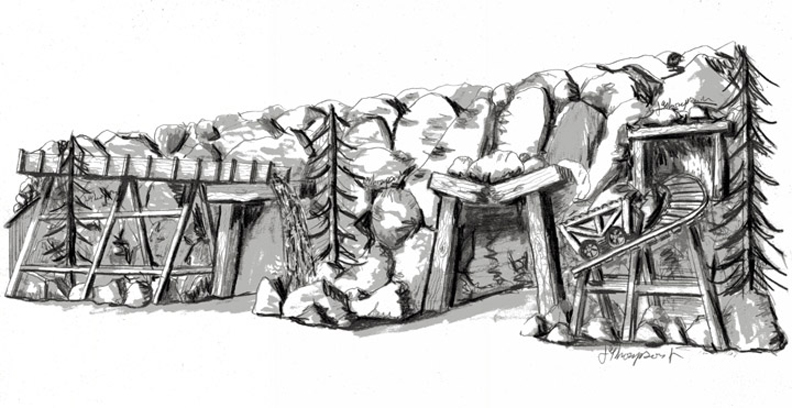 Through my work as a production designer – art director, my intention is to enthrall, inspire, and at times, to raise consciousness of those drawn to the art form.

I have spent the past ten years building a solid reputation for myself and my creative gift. My journey began while attending the State University of New York (Oswego), where I explored my love for the theater. I majored in Theatrical Design, Art and Biology; receiving a BFA degree with cum laude honors. I later expanded my love for scenic design and art direction by moving into the realm of film and television.  I obtained a Masters of Fine Arts in Production Design from the American Film Institute Conservatory (AFI).   During this journey I have designed for Stage, Television, Film, Themed Attractions, Award Shows and Special Events. One day at a time, one project at a time, I’m living my dream. Who could ask for more?